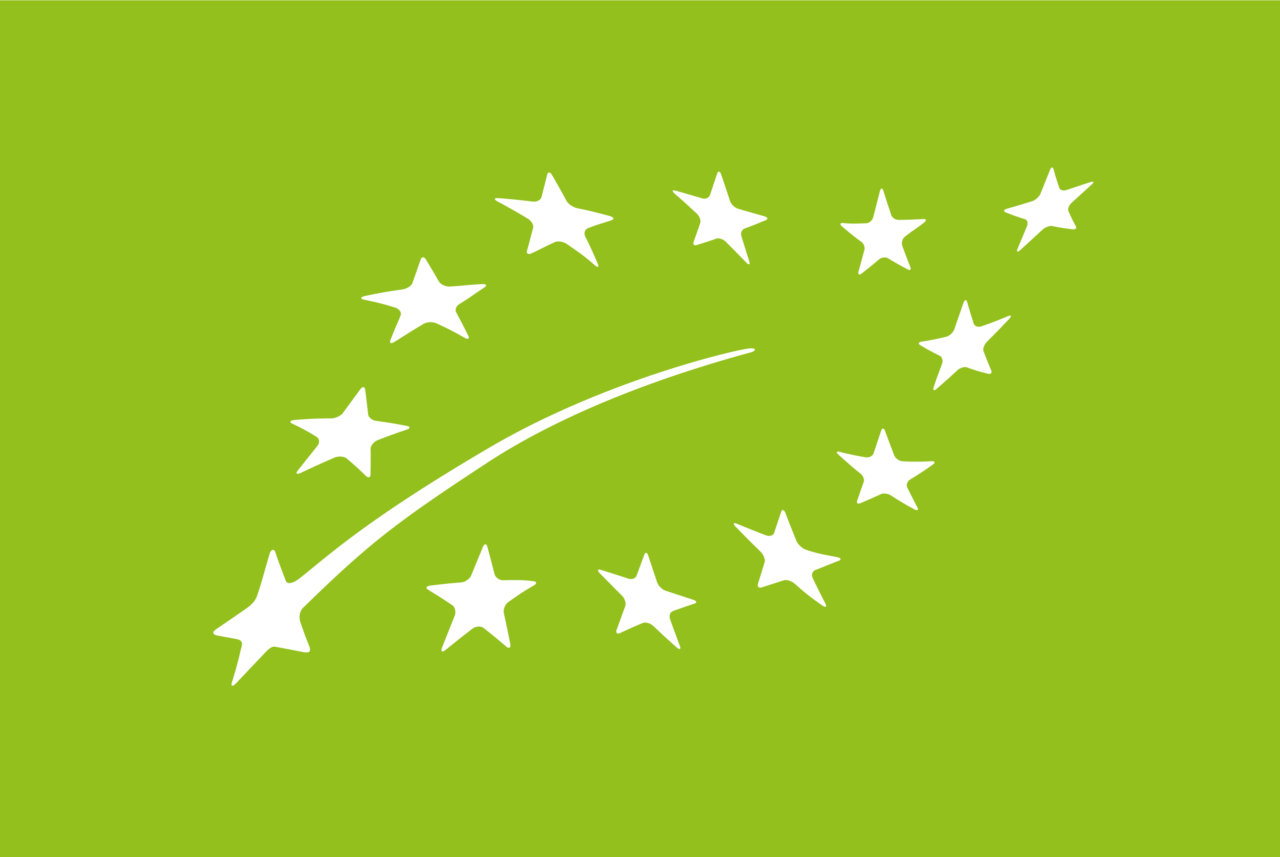 Organic farming is a well-known and EU regulated food production system that contributes to deliver the ecosystem services needed for reaching EU Farm to Fork and Biodiversity targets. As such, it is considered a major pillar of the F2F strategy for a transition towards a European sustainable food system.

Organic farming is a method of producing food using natural substances and processes, while preserving biodiversity, regional ecological balances, water quality and a high level of animal welfare in order to limit the impact on the environment. It is a supply chain that includes not only producers but also the food processing, distribution and retail sectors, which are also subject to controls.

With the aim of defining a clear structure for the production of organic products throughout the EU, the European Commission presented a proposal for a Regulation on the production and labelling of organic products on 24 March 2014. The conclusions of the negotiations between the EU Parliament and the Council led to the publication of this regulation in the Official Journal of the EU on 14 June 2018.
New organic legislation is applicable from 1 January 2022, following the postponement of its implementation for a year.

Action plan for Organic Production in the EU

The new legislation on organic farming will be supported by the Action Plan for Organic Production in the EU. With this action plan, the Commission aims to achieve the EU target of 25% of agricultural land in organic farming by 2030, as set out in the Farm to Fork strategy.

The action plan is divided into three interconnected axes that reflect the structure of the food supply chain and the ambitions of the Green Deal sustainability targets:

On September 2020, the European Commission launched a public consultation on the EU organic action plan.

New organic legislation entered into force on 1 January 2022, further to the postponement of its implementation for a year:

Legislation for the organics sector

AREPO participated in the Civil Dialogue Group on Organic Farming